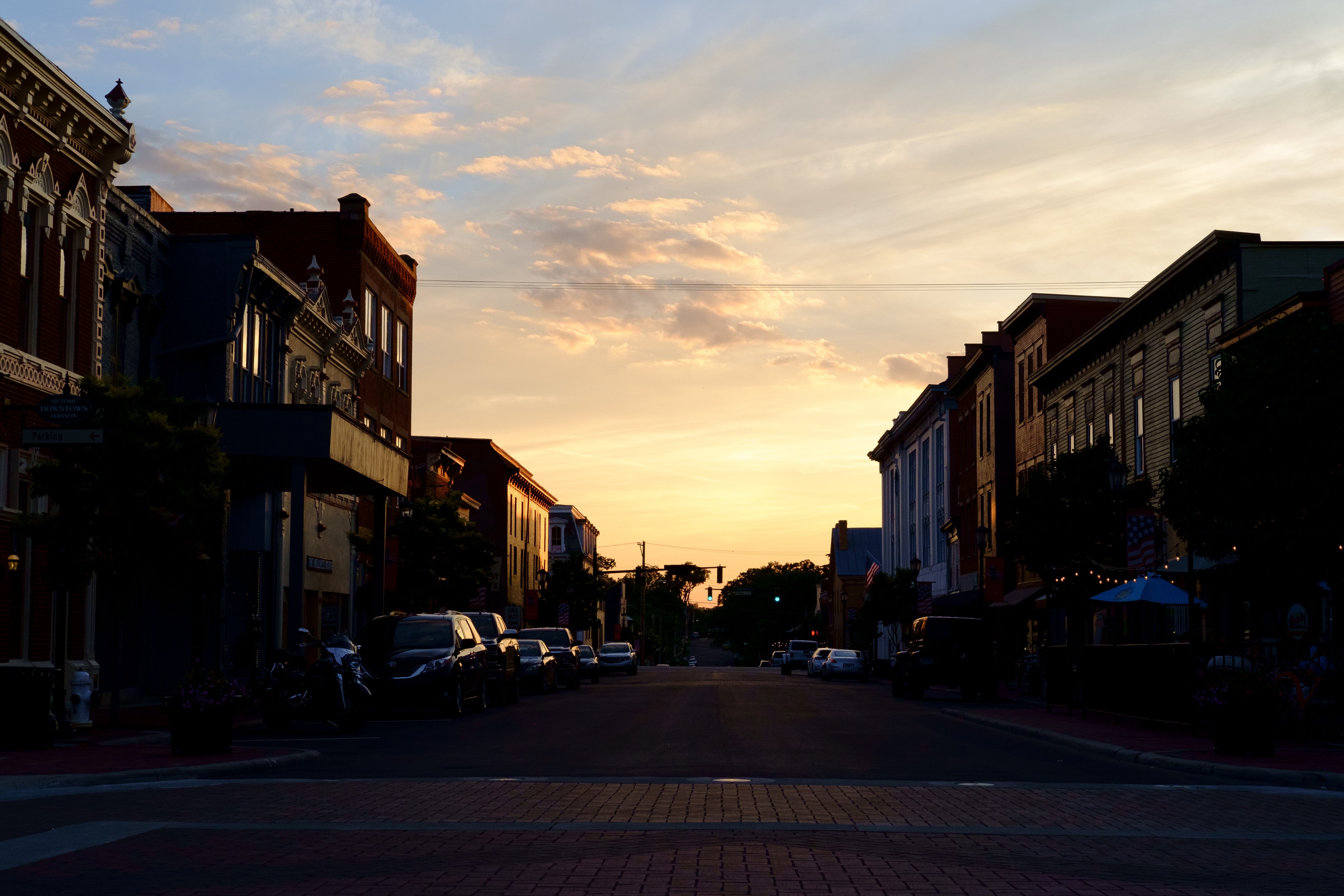 Recent attention focus’ on the challenges of Legacy City’s—communities who have not recovered from the loss of industrial jobs.  While former industrial giants like Ohio continue to transform and grow, other than the Columbus and Cincinnati regions, most other regions in the state are not producing the jobs the population needs to succeed.  As the table below illustrates, Columbus and Cincinnati produced the lion’s share of the state’s jobs from 1990-2018 while regions like Youngstown, Mansfield, Lima, and Springfield have actually lost a total of 35,500 jobs over this timeframe.  Cleveland, once the economic powerhouse of the state, only produced 47,200 jobs over this timeframe which was not as many as Akron, and five times less than Columbus.

The table above is not the exclusive list of Ohio Legacy Cities—there are dozens more.  The loss of population has the most dramatic impact on small to mid-sized communities as they are struggling to retain their young, successful workers who often never return after investing in higher education and they are losing the critical workforce mass needed to retain and attract high-wage jobs to their region. Thus, even if they have a site ready to develop and a company attracted to the region, many Ohio Legacy Cities are losing so much of their workforce aged population they will not have the employment base for their existing and future companies.  The loss of population will also deplete the availability of retail, housing and will have a dramatic impact on the availability of full-scale hospitals in rural communities.

However, not all Ohio Legacy Cities are struggling as the state and the nation de-industrializes its economy.  Findlay, Ohio, with a strong base of large companies and a highly educated population, has actually increased its number of manufacturing jobs along the powerful I-75 Corridor and attracted a white-collar workforce that creates high-wage jobs.  Circleville and Pickaway County, while losing manufacturing jobs, are making gains through the development of the logistics industry and Foreign Direct Investment in the manufacturing industry.  Athens, Ohio, while having sky-high poverty rates driven by a large university student population and long-term Appalachian poverty, is making gains on population growth through economic development strategies driven by industrial and commercial site development and a redevelopment of the community’s historic downtown.  Marysville, Ohio is growing leaps and  bounds driven not just through the group of Honda facilities but through the development of the technology industries, autonomous vehicle initiative and the redevelopment of their historic Downtown. Newark, Ohio has made strides in gaining population through the redevelopment of their historic Downtown.  Ohio Legacy Cities are succeeding driven by a thoughtful economic development strategy centering on preparation of sites and use of tax incentives to retain and attract high-wage industrial, logistics and professional service/white collar jobs, workforce development strategies as unique as historic preservation redevelopment to attract Millennial workers back home, and focusing on new and growing industries that are bringing the jobs of the future.