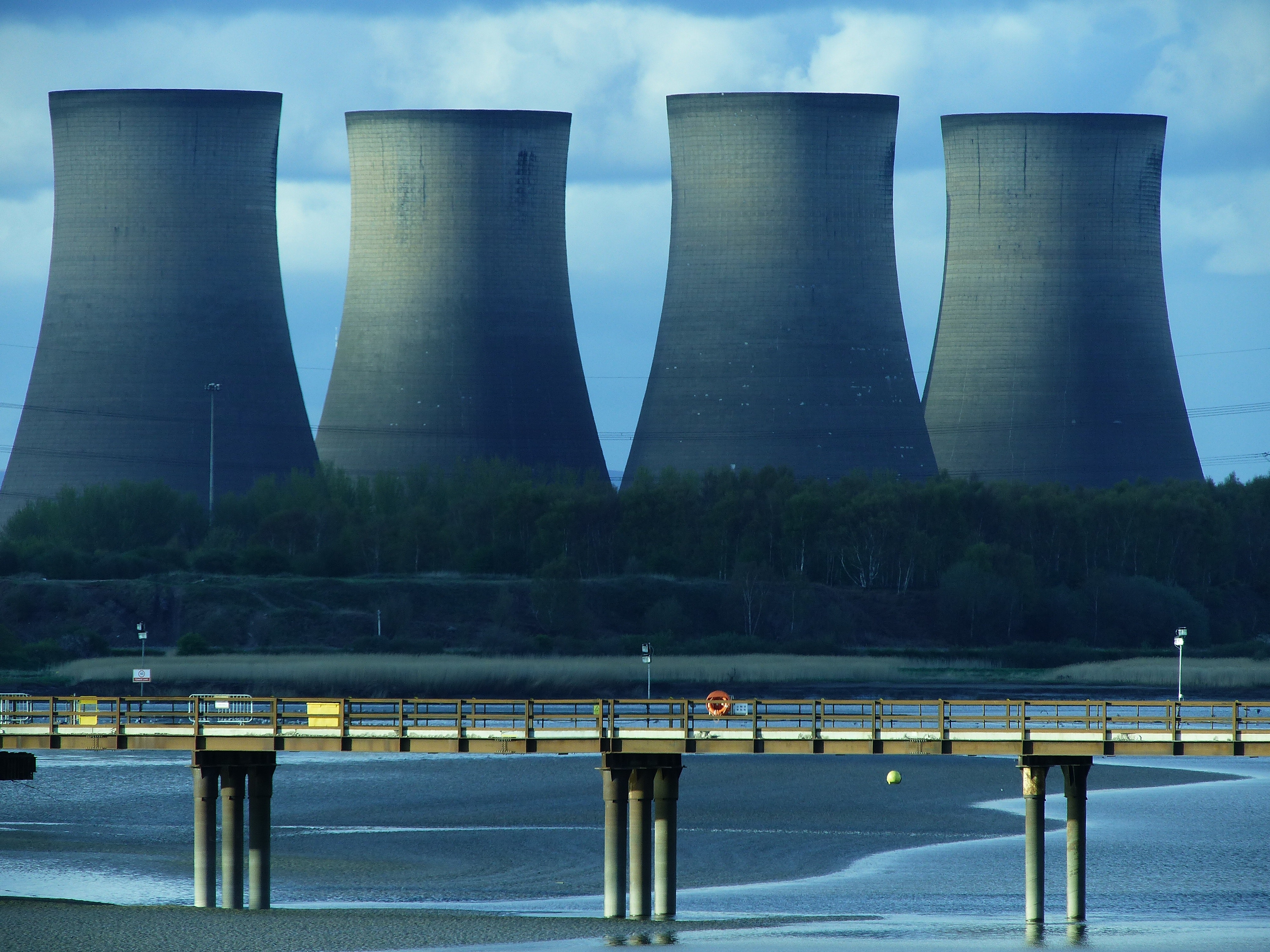 What is old is new again this year at the Ohio Statehouse. This General Assembly brings with it another debate about energy policy and the role the state should play in the regulation and potential subsidization of one type of energy over another.

House Bill 6 does a number of things, but primarily the legislation would create the Ohio Clean Air Program within the purview of the Ohio Air Quality Development Authority. The bill allows for an entity to be certified as a clean air resource therefore making it eligible for a credit from the Ohio Clean Air fund. House Bill 6 is aimed at helping what the legislation refers to as carbon-free generation in Ohio. Additionally, the bill would change the state’s renewable energy standards established in 2007, which have been subject to much debate since their creation from mandatory to voluntary moving forward.

House Bill 6 would also establish a new charge to fund the Clean Air Fund on customers ranging from $2.50 for residential, $20.00 for commercial, $250 for industrial, and $2,500 for commercial or industrial rate payers who exceed 45 million megawatt hours of electricity at one location in the preceding year.

Who’s for and against the bill?

Proponents of the legislation say the measure is needed to help protect Nuclear energy generation in the state, which is carbon-free and to provide energy independence from one source of generation over another. Additionally, supporters say the new structure would boost clean air generation in Ohio including from renewables also while potentially making other forms or electricity generation cleaner.

Supporters of the measure say the increased rates on customers will be offset through savings from the elimination of Ohio’s renewables mandates. Additionally, the new Ohio Clean Air Program is not limited to one type of generation and entities with renewable generation would qualify as well.

On the other side of the debate opponents of the measure claim House Bill 6 is nothing more than a bailout of failing nuclear power plants by raising electricity rates on all Ohioans. Organized opposition from a coalition of groups ranging from customer advocates, environmental groups, and other energy industries have testified in opposition and have spoken out through the media.

On the other side of the isle, Democrats are pushing for the inclusion of policy issues the minority caucus cares about. Specifically, the minority party would like to see renewable standards maintained in some form and democrat leadership has indicated they continue to review the bill.

With a vote in the Ohio House looming in the coming weeks, both sides of the debate have ramped up their advocacy for and against the measure. Recently, proponents of the legislation have taken to the airwaves to build support with Ohioans, while opponents have continued their own media campaign.

House leadership has said the bill is expected to have more hearings over the next week with a possible vote following.

Once the bill moves over to the Ohio Senate the debate is expected to continue. Stayed tuned to the Montrose Group for more details and information as House Bill 6 progresses through the legislature.