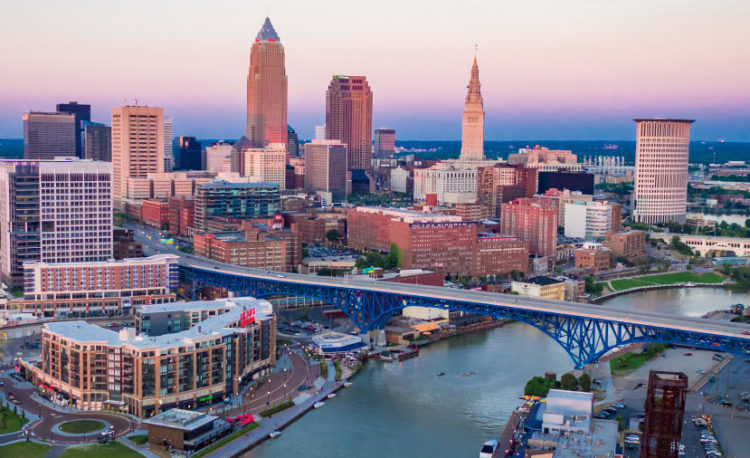 The Cleveland Federal Reserve Board’s report draw attention to this critical issue but also plays an important role in providing another data set needed to understand who to solve this problem- no policy issue can be addressed unless policymakers first understand the scale, scope and cause of the challenge.